We are first of all friends, passionate about aviations and animated by a common passion, we operate like Marshallers, Follow Me or Airflied Commander.

The Team was launch by Cédric, passionate about aviation since his 12:

« I joined the Airfield of Saint-Ghislain (EBSG) in 2007 to begin my pilot training. Then, I became Airfield Commander in 2009. Since then, I pilot in all countries that I visit, from Belgium, France, Nederlands, Great Britain, Spain, Morocco, South Africa,. . . »

Etienne is a paratrooper who has evolved most often on the DZ of Cerfontaine. Security in this sector is extremely important, and when he proposed to join Cédric, it was obvious for Cédric to accept it. Etienne brings to the Team his years of experience, his wisdom and has become an inescapable member of the team.

In 2018, Sebastien (A mutual friend of Cédric and Etienne), proposes to join the team by his passion of the beautiful machines of the air.

Sebastien has always heard Cedric and Etienne tell their aerial stories, and he who has always loved the flying machines, it is proposed to join them to be closer to these beautiful machines. 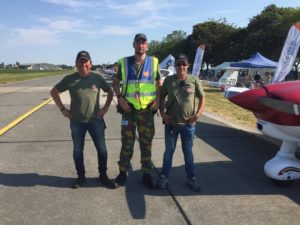 Let’s think about the future of our earth . . .

We generate electricity from the sun . . . 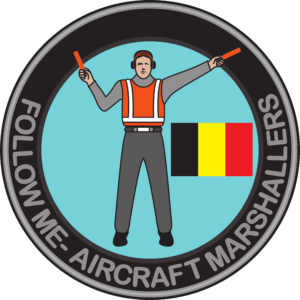